Since we never made any public statements, other than the information already available on our website, we take this opportunity to present what cyllective is all about. Manuel Cianci joining cyllective is the first management addition since its foundation by Sophus in 2013. With Manuel, the team is growing to six employees. The imminent focus of cyllective will be on straightening the service portfolio and further develop the customer base. Its core values will always remain upfront - this means that the company will stay a privately held security boutique, moderate in size, with exquisite quality, and supreme customer satisfaction. You can expect new views, expertise, and the drive of a top motivated team that will always go the extra mile for you! 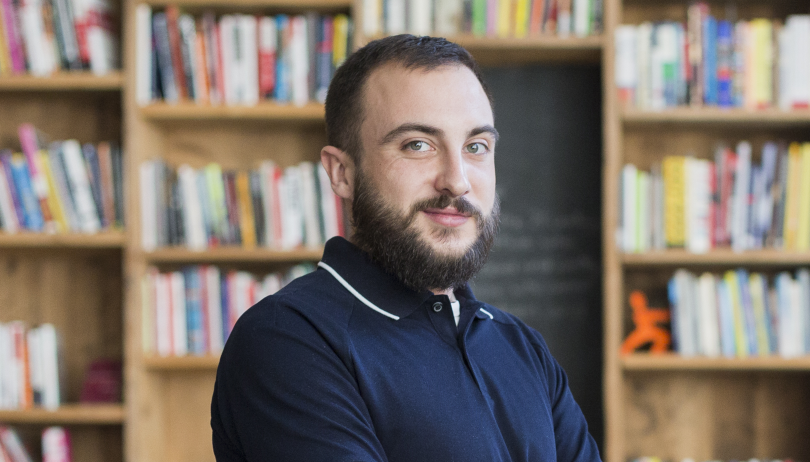 Sophus was keen about IT security early on and chose to be an IT systems engineer by trade. During his internship at Adfinis he learned a lot about the aspects that go into the maintenance of Linux based systems for customers. Shortly after ﬁnishing his apprenticeship and graduating as an IT systems engineer, he was invited to work as an external staff member for what was once a division of Ascom, which soon after became Sunrise Business Communications. Sunrise SBC was focusing on providing networking and additional managed IT services to major companies. At Sunrise SBC, Sophus was amongst a group of highly skilled engineers, who concentrated on running managed networking services for various larger VIP customers. Sophus gained a lot of technical knowledge and experience during this time in the area of security services (web-proxies, mail-ﬁlters, IDS/IPS, NSM, etc.).

Before all the IT work, Sophus was fascinated by magic-tricks (so called illusions). He started to learn how to perform these but had more fun explaining how a magic-trick actually worked, rather than to letting the spectators remain staggered after the show. This hobby was quickly replaced by a Linux terminal, experimenting with exploits and getting shell access. And as the future need for IT security became very clear to Sophus, so did the parallels between remediating IT security vulnerabilities and magic-tricks. The nature of studying and explaining how vulnerabilities could be exploited and how one could defend against these exploits, shared similar traits to him as "performing" magic-tricks. The never-ending urge to hack & secure all the things, and the lack of interest among Swiss IT organizations in doing just that, got him thinking about starting his own company.

He also knew that he wouldn't want to walk this path alone and that it would be exponentially more fun to evolve with a team of like- minded individuals. Hence, he founded cyllective in 2013. He held down the fort as a one-man-show in the beginning, which began to shape into the current company. Read below on how the story continued. 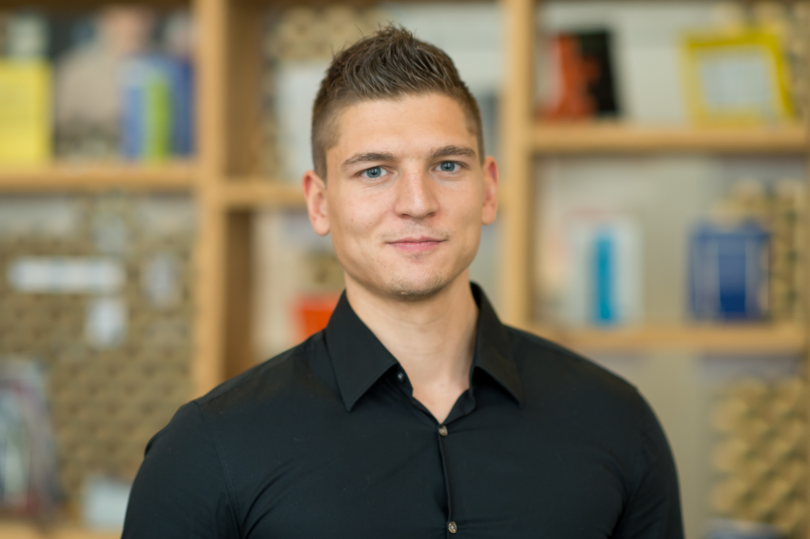 Manuel has always been fascinated by the topics of hacking and IT security. He started to learn as much as possible about all the aspects of the ﬁeld, the related technologies and techniques. This passion motivated him to study computer science and has brought him to where he is today.

He knew that to become a skilled security professional it is necessary to master the technical details ﬁrst. He started his career as a security software engineer, expanded his software engineering skills in various positions, and moved over to security engineering and security consulting. This background gave him the optimal technical skills to move forward into a management position. As Head of Security Delivery of Swisscom's Group Security department, Manuel led a team of approx. 20 security consultants and security engineers. As a part of Swisscom's Group Security management team, he helped deﬁne and pursue the security strategy of Swisscom.

One of Manuel's greatest achievements was to design and enroll DevSecOps at Swisscom, together with his team. DevSecOps embraces the shift-left approach and offers a possibility to integrate security by default in every agile team. Moreover, with DevSecOps security becomes scalable and manageable by a few security professionals, no matter the size or complexity of a company. Manuel co-wrote as one of the main contributors a booklet, published by Swisscom, about the journey and pioneering efforts around DevSecOps. To quote Mikko Hypponen from F-Secure "... an excellent and easily accesible booklet on DevSecOps - @mikko"

During his career at Swisscom, Manuel could not only improve on a technical level but also gained a lot of leadership experience. His core technical skills are penetration testing, (mobile) application security, DevSecOps automation, DevSecOps transformation, threat modeling, risk management, Blockchain security and network security.

The team is steadily growing. It currently includes 4 engineers, 2 interns and freelancers for speciﬁc projects: Manuel & Sophus form the new management team, our two security engineers Dave and Matthias (busykoala.ch) are supported by the two interns Joel & Sandro and a handful of awesome freelancers. With the larger team it also became necessary to have a real HQ. Today, cyllective's headquarters are located on two ﬂoors at the Bahnstrasse 44 in Bern:

cyllective's roots are with the high expertise of our employees in offensive-security techniques. Thus, technical security audits are a cornerstone of the company's services. Even though the main practices lie in offensive security-testing, cyllective is a holistic security company - offering many high-quality security services. With Manuel joining, the main goal is to initially focus on standardization of the core business and to further develop the customer base. As a third step, cyllective will focus on the broader expansion of our products and services. cyllective is and shall remain a privately held "security boutique" - with moderate size, exquisite quality, and supreme customer satisfaction as our primary goals.

The security market is ﬂourishing worldwide - with Switzerland not being any exception. However, qualified security specialists are very diffcult to ﬁnd. Therefore, cyllective strives to support security education in Switzerland and offers paid apprentice- & internships. In addition, cyllective would like to enter partnerships with similarly minded IT security companies and IT service providers.

If you would like to drop by for coffee and/or beer and talk to us, just give us a ping! We are always happy to interact with the community.